Attention! All medical information presented in this section is for reference only and cannot be used as a substitute for standard medical examinations. “Disease data” is intended to warn the owner of the horoscope about possible problems and body systems that should be paid special attention to. Regular preventive medical examinations are mandatory, as well as immediate referral to specialists in case of illness or suspected illness. 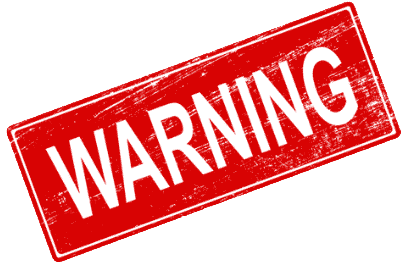 Astrological chart of diseases is a unique opportunity to get additional information about your health and understand which systems in your body need your special attention.

For an accurate analysis, you need a correct horoscope (drawn according to the correct time of birth). If the exact time of birth is not known, for example: around 6 pm, try changing the time of birth in the profile to 17.30, 18.00 and 18.30. Then, see if there have been any important changes (not only in the current section, check all available tabs – the time in which the displayed information corresponds the most, can be considered conditionally correct). Often, even the time indicated on the birth certificate gives inaccurate information and requires verification. Depending on the time period and country of birth, the actual time of birth may differ from the recorded one by up to 40 minutes, usually towards an earlier time.

Medical astrology in the Felicita program is a unique experience gained as a result of decades of research carried out in collaboration with professional doctors, which generally has no analogues in the world of astrology.

When analyzing the horoscope, the Felicita program shows a complete chart of diseases for natal and local maps.

Based on the defects in all Zodiac principles, a picture of more than 150 possible diseases is formed, which will constitute the main problem in the life of a given person in a given place. 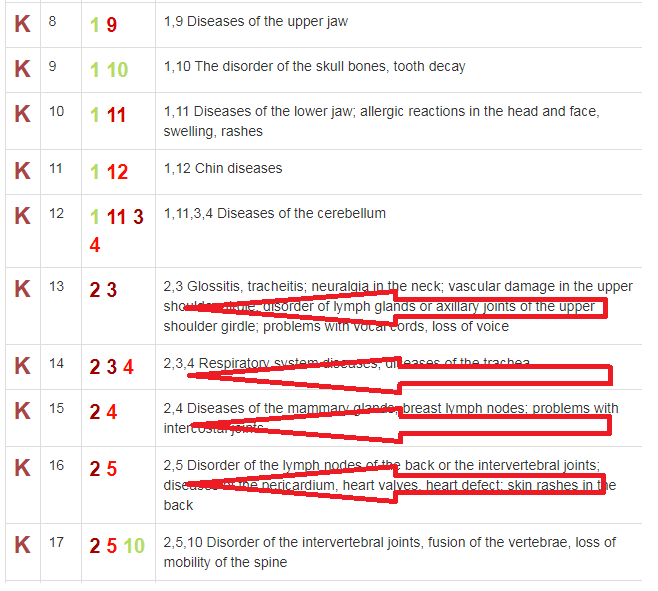 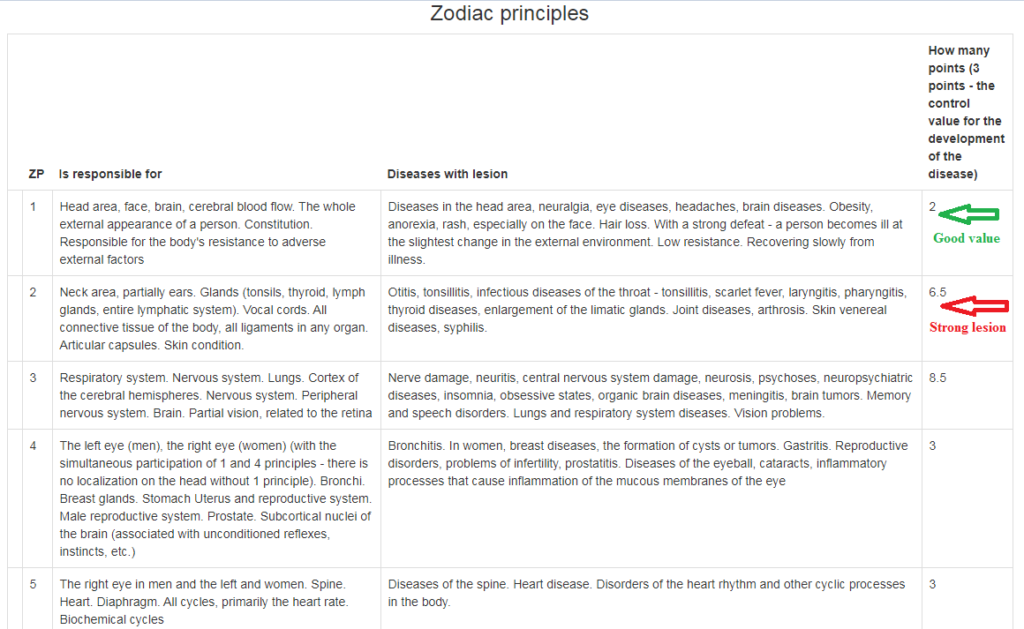 The causes of diseases are also considered, how the diseases will mainly proceed, and which of the identified diseases should be paid special attention to.

Karmic diseases – if there is a connection with a karmic chart, that is, the same aspects form the debts of Brahmacharya in the karmic chart and the disease formula in the natal / local chart. A karmic disease is marked with the letter “K”, and can be understood from the point of view of karmic punishment.

As you know, the main problems in human life are formed by the aspects that form the T-square, and the topic of health in this case is no exception. If the disease is formed by the Zodiacal principles participating in the T-square, the exclamation sign (“!”) is displayed next to the line.

Oncological diseases are not displayed in a person’s chart, as they are visible only in prognostic methods.

The specific time at which the disease inherent in the horoscope will occur is determined in the prognosis, with a correctly rectified accurate horoscope. If the horoscope is rectified correctly, but the disease chart does not accurately reflect the human health situation, it is possible that they have not yet lived to see the disease. Or, conversely, at a time when progressions to a certain place of residence show the development of a disease defined in the horoscope, they had lived in another place where this disease did not develop.

The general rule is that the more the Zodiacal principles that form the disease are affected, the earlier it will manifest itself in a person’s life.